The CARE Project at the Smart Agrifood Summit 2022

It was presented in the Helpfood 4.0 workshop 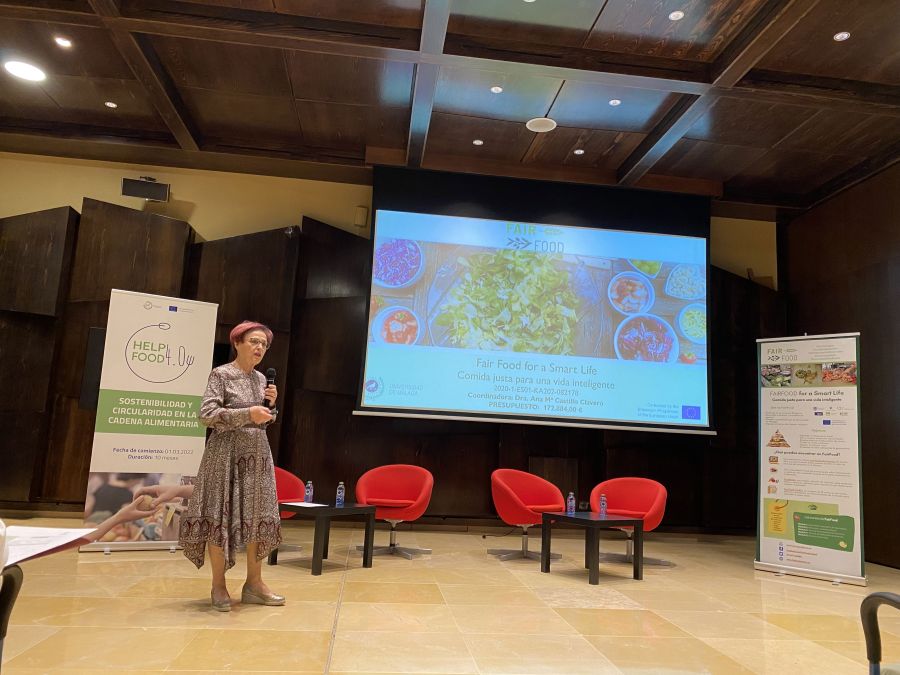 On September 29, the HelpFood 4.0 workshop, a European project aimed at creating communities of producers and consumers for sustainable agriculture, was held within the framework of the Smart Agrifood fair in Malaga, the largest innovation and digitalization event of the agri-food chain in Europe.

Helpfood 4.0 delves into the role of food as an element of reconnection between farmers, citizens and conscious consumers, by promoting agriculture models supported by the consumer community as sustainable examples of food production, distribution and consumption.

The event was attended by different agents from the field of Malaga agriculture, to learn about new sustainable models and share the concerns and concerns faced by this sector. The workshop was presented by Sara Hernández who introduced the HelpFood project and moderated the subsequent round table.

Among the speakers was Sara Favargiotti, teacher at the University of Trento and member of the Helpfood project, who recounted her experience in the Trentino area.

On behalf of the University of Malaga, Ana M. Castillo, professor of Business Organization, presented the CARE project, aimed to educate in responsible consumption, one of whose lines is the promotion of a diet based on local, natural and seasonal products, made in a simple way with traditional techniques.

Finally, the workshop concluded with a round table to discuss the current situation of farmers and consumers in the province of Malaga, where Alberto Jiménez, coordinator of the Research and Citizen Science line in Ecoherencia; Margarita Jiménez, coordinator of the Agri-food Area of the Rural Development Group of the Guadalhorce Valley; and Manuel Giménez, secretary of the Guadalhorce Ecological Cooperative, who highlighted the reality of producers and the agroecological synergies that exist in the different regions of Malaga without forgetting the challenges Among what stands out is the lack of support from institutions for sustainable agriculture. 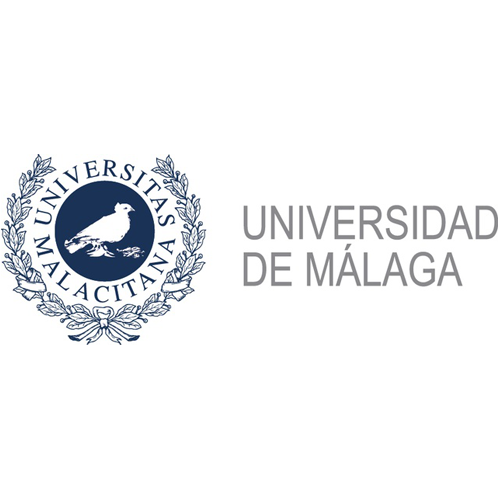 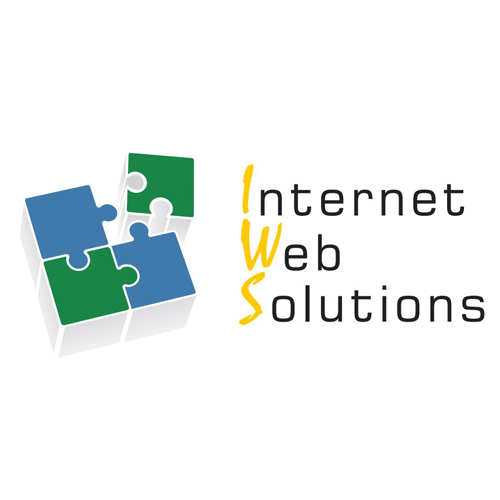 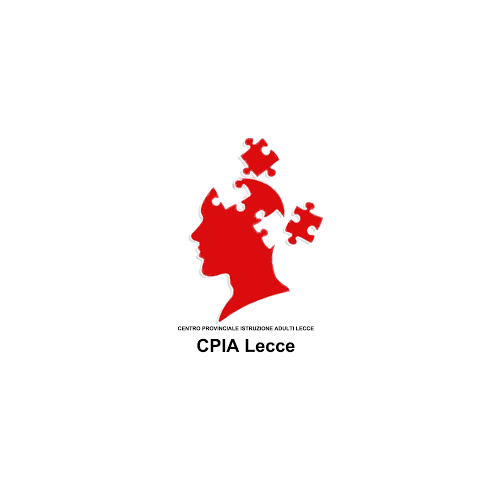 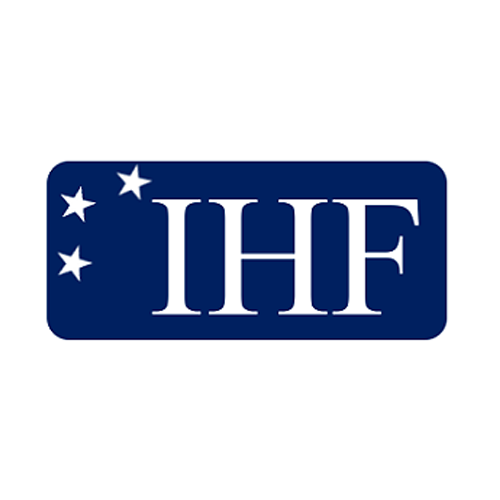